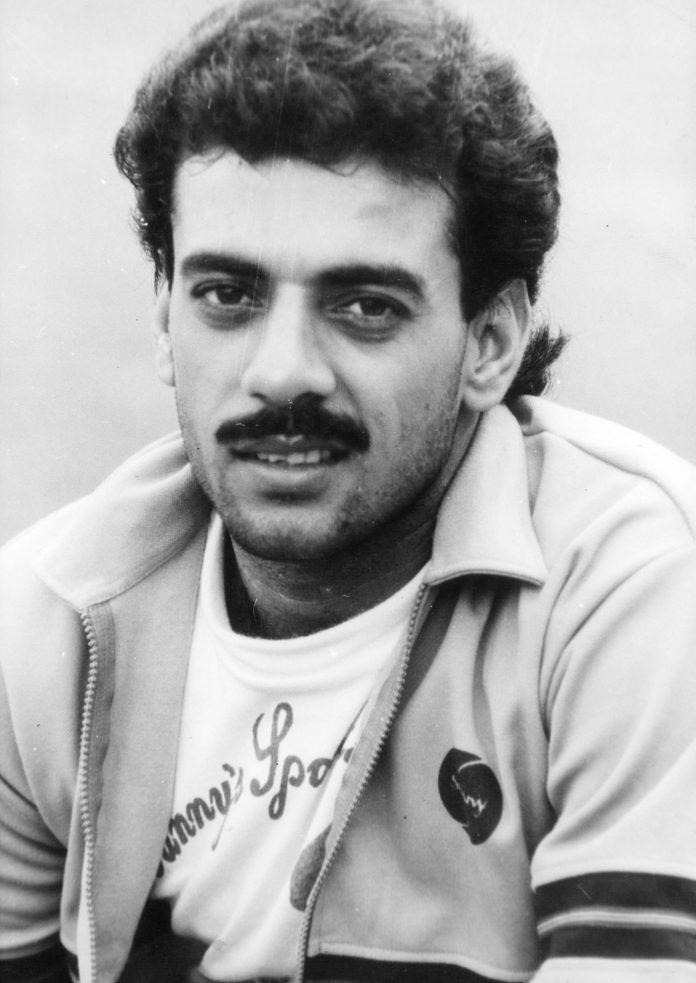 The career of this cricketer of Team India is seen as a disappointment. His first class cricket average was 67.46.

Ajay Sharma was the run machine of domestic cricket.

Today is the birthday of one such cricketer of India, who has done amazing batting in domestic cricket. With this, he hoped that he would make a mark in international cricket for Team India. But this could not happen. Then his career ended with a scar. The name of this cricketer is Ajay Sharma. He was born on 3 April 1964 in Delhi. He went ahead and played for Delhi in domestic cricket. He scored 10120 runs at an average of 67.46 in 129 first-class matches for Delhi.

In this format, he scored 38 centuries and 36 half-centuries. He also took 87 wickets in first-class cricket. In List A, Ajay Sharma played 113 matches and scored 2814 runs. In this format, he has two centuries and 20 half-centuries in his name. Ajay Sharma made his Chennai Test debut against the West Indies in 1988 due to his brilliant performance in domestic cricket. In this match, he played innings of 30 and 23 runs. Through them, he showed that he is a good batsman and should be monitored. But he could never play the test again. Narendra Hirwani, W Raman, and Phil Simmons of West Indies also made their test debut with him.

But Ajay Sharma was the only one of whom he proved to be the last test. He made many amazing performances in domestic cricket and played important innings but there was no call from Team India again.

One day career lasted for 5 years and 31 matches

Ajay Sharma also made his ODI debut in 1988. His career started with the Kolkata ODI against the West Indies. His ODI career lasted for five years and 31 matches. During this, three fifties came out of his bat. Also, 15 wickets were recorded in his name. But after the match against the West Indies in 1993, he was also dropped from the ODI team. At that time, he was 30 years old. He scored 424 runs at an average of 20.19 in 31 ODIs. His unbeaten 59 was his highest score.

Most runs and centuries in Ranji Trophy

Even after being out of the Indian team, Ajay Sharma kept on scoring runs in domestic cricket for Delhi. In 1996–1997, he scored over 1000 runs in a Ranji season. He was the third player to do so. He then became the highest run-scorer in Ranji Trophy in 1999–2000. Also, his 31 centuries were also the highest in Ranji Trophy. He played in the Ranji Trophy final six times for Delhi. He scored a century in four of these and was a member of the winning team twice.

Ajay Sharma’s career is seen as a disappointment. His first-class cricket average was 67.46. This is the third-best average among the players who have scored more than 10 thousand first-class runs. Only Don Bradman and Vijay Merchant are ahead of him. But where Bradman and Merchant played the right tests according to their era.