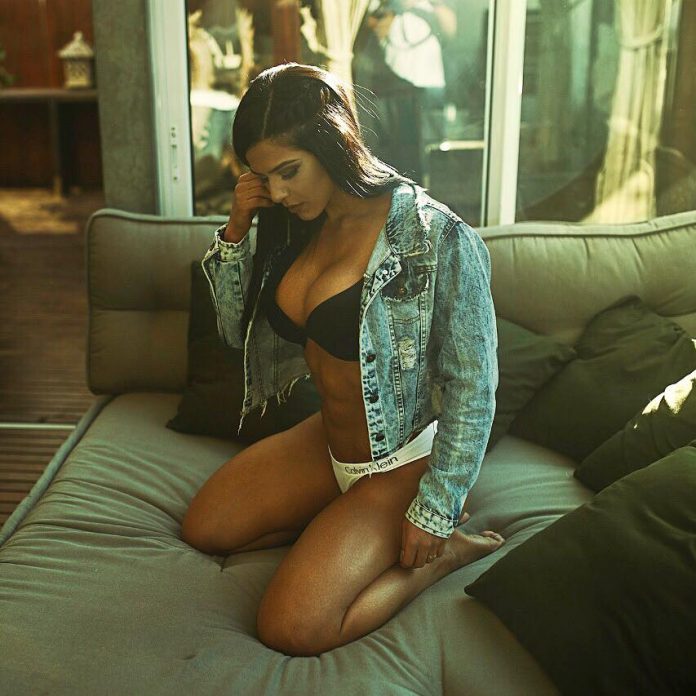 Eva Andressa was born on 1984 19 December in Curitiba, Brazil. She holds a Brazilian nationality, and her zodiac sign is Sagittarius. Eva is a popular fitness model who is known for her amazing physique and dedication; she is also a fitness influencer and internet personality.

Eva always wanted to make her career in modeling career at a very young age, but she started forgetting about her dream as she grew up with time. Eva spent her childhood with her parents, but she rarely discusses her personal details because she respects her and other’s privacy. She also never talked about her sibling, which appears that she is the only child.

She was not satisfied with her body when she was in high school; she decided to enhance or achieve the perfect body. Firstly, she began with searching and doing exercises she found on google but unable to see any improvement. At the age of 17, Eva Andressa took a gym subscription and worked hard to make her dream come true in real life.

Eva completed her high school and decided not to take college admission and focus on making a career as a fitness model. After giving one year to the gym, she sculpted her body the way she likes and became eager to learn more and participate in a fitness competition. She invested three more years in training herself harder and got the first chance ever to show her sculpted body when she was 21 in NABBA Lobo Bravo Cup (2005). Eva showed all her hard work on the stage and won the cup as figure champion.

Eva becomes thrilled with her first accomplishment and continues working hard to make a strong name in the fitness industry. In 2006 she entered Brazil’s NABBA Parana Championships (2006) and ranked first on the figure champion leaderboard.

In 2007, Eva was not active in the fitness industry as she was focusing on other things but didn’t stop working on her body and exercising, but in 2008, Eva participated in her first professional competition named FBB Body Fitness at once again she was on the first place. In 2009, she became part of the IFBB competition’s Bodyfitness category and nailed it in this category as well.

In IFBB South American Championships, she won the third position for the Bodyfitness category in 2009 and became disappointed with her performance in the competition.

Then she decided to become a fitness model and stop competing in the championships. She posed for various fitness-related magazines, made an appearance in multiple advertisements of companies and brands. Eva rose the fame and popularity on social media sites and the internet when she has appeared in a Brazil TV show named “Programa do Jo.” She becomes one of the prestigious and talented models of the country Brazil.

Previous articleInd vs Eng ODI: India-England have played 100 ODIs, this figure of win-loss will be mind-boggling.
Next articleRohit Sharma injured due to a 148 KMPH ball!
RELATED ARTICLES
News