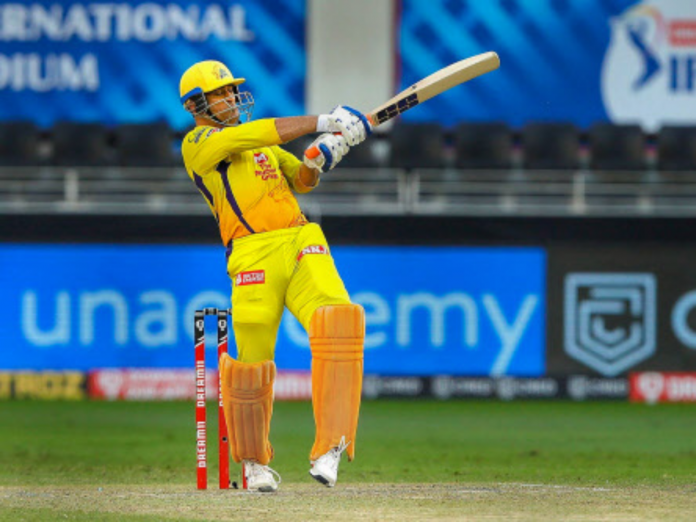 The 14th season starting of the IPL will begin on April 9. Under the leadership of MS Dhoni, Chennai Super Kings’ performance in the previous season was very poor. The title was won by Mumbai Indians.

MS Dhoni’s team CSK’s training camp is being shifted from 26 March in Mumbai where the team has to play the first match.

All the franchises of the 14th season of the Indian Premier League have started preparations. This season of IPL starts on April 9. The previous season was played in the UAE without an audience due to the growing infection of the Corona virus, with Mumbai Indians winning the title for the fifth time by beating the Delhi Capitals in the title match.

At the same time, Chennai Superkings, the second most successful team in IPL history, had a very poor performance. However, now the Chennai Super Kings team led by Mahendra Singh Dhoni is gearing up for the upcoming season and the team’s training camp was also going on in Chennai itself. However, now important news has come about Dhoni and his team.

Actually, Chennai Superkings started their IPL preparations from 10 March itself. During the practice, Dhoni was also seen hitting many long sixes, but now Dhoni and his teammates will have to leave Chennai and move to Mumbai. Do not be surprised, Dhoni is not going anywhere except CSK, but Chennai Super Kings is now going to set up his training camp in Mumbai, where he has to play the opening match of the tournament.

Suresh Raina will join the team only on 26 March

In this regard, Chennai Super Kings CEO Kasi Vishwanath told, definitely we are shifting our training camp to Mumbai. We will reach Mumbai by 26 March. There are also reports that Chennai Super Kings’ important batsman Suresh Raina will directly join the team in Mumbai on 26 March. Suresh Raina will be quarantined for a week before joining the team. Raina refused to participate in the 13th season of the IPL in the UAE, citing family reasons. Last year, the Chennai team could not qualify for the playoffs. This was the first time MS Dhoni’s team could not reach the league playoffs. Chennai Super Kings have won the title three times in the Indian Premier League.

Previous articleMiami Open 2021: Novak Djokovic withdraws himself from Miami Open due to rise in covid-19 cases in Miami
Next articleInd vs Eng: These 2 squads will not be able to play the second ODI! Injured during fielding, stitches in the finger!
RELATED ARTICLES
Health & Fitness