India vs England: Aakash Chopra Said, in the third ODI, India can have two major changes in the playing XI 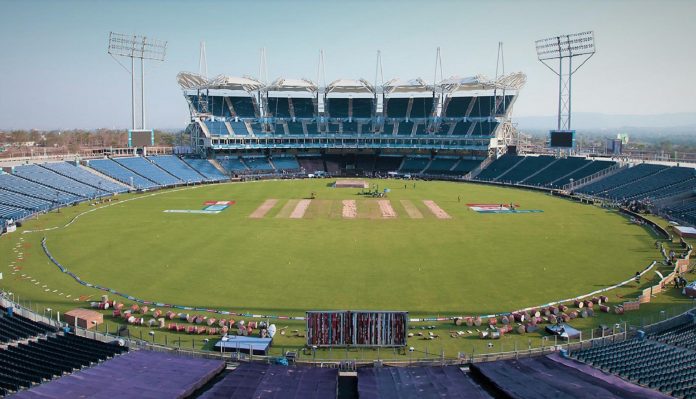 The final and final match of the three-match ODI series between India and England will be played at the MCA Cricket Stadium in Pune on Sunday (28 March). In the second ODI, the English bowlers had beaten the Indian bowlers fiercely and skipper Virat Kohli clearly missed the sixth bowler. In such a situation, Virat can think of playing another bowler in the last match of the series.

With this, Kuldeep Yadav and Krunal Pandya proved to be very expensive in the last match, so they can fall on them too. Meanwhile, former India cricketer and Hindi commentator Akash Chopra has told that Team India can go with six bowlers in the crucial ODI and Yuzvendra Chahal can get a chance in place of Kuldeep Yadav.

Talking on his YouTube channel, Akash told that Kuldeep Yadav has proved to be very expensive in the last two matches and he has been given two chances, so in the final match, Yuzvendra Chahal can take his place in the spin department. The former cricketer said that given the situation of the second ODI, captain Virat Kohli can include the sixth bowler in the playing XI. Akash told that if the team feeds the sixth bowler, then Pant, who played a quick knock of 77 runs in the last match, may have to sit out.

Akash said that he feels that in the last match of the series, Rohit Sharma’s bat will speak fiercely, while Virat Kohli will also support him fully. Regarding the pace attack, the former batsman said that Bhuvneshwar Kumar, Shardul Thakur and the famous Krishna are doing good work and they should remain in the playing XI. Krunal Pandya, who was robbed of 72 runs in 6 overs in the second ODI, did not seem to be in favor of being dropped from the Akash team and said that he can be very important with his batting.