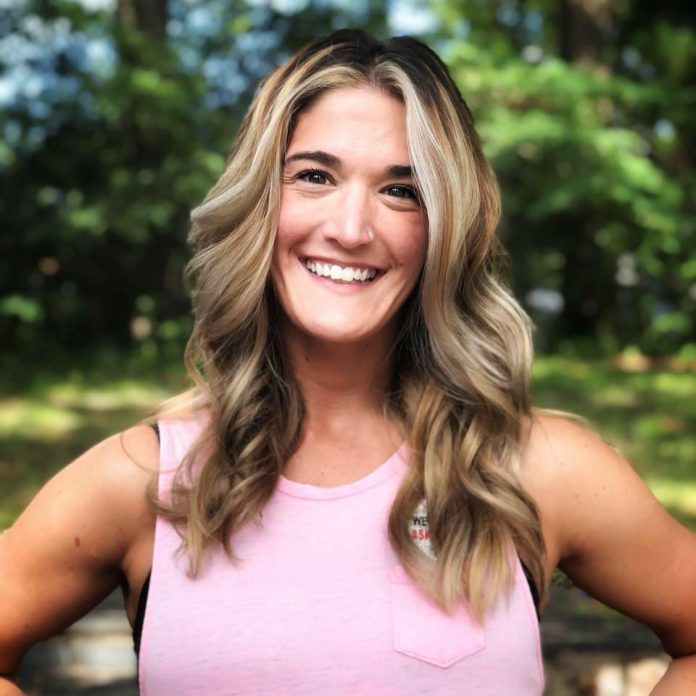 Felicia is President and CEO of Felicia Hall Allen & Associates a motivational speaking, training, consulting, and sports management company. Felicia firmly believes that the “greatest good you can do for another is to not just share your riches, but to reveal to him his own.” But a few years back she said, “I was miserable, overeating and just not really caring for myself. I wasn’t active and I was tired — just exhausted,”. Does that mean that she changed overnight? Definitely not! It’s years of determination, sweat, tears, pains, soreness, and perseverance.

She was battling with depression which also led her to do binge eating, midnight drinking too. She felt really miserable and bad for herself. Until she decided to make a change for herself. A true positive change. She signed up for a month’s fitness program, and that was her first initiative.

And slowly she started to gain confidence and she said confidently, “I love the sound of my feet hitting the ground, knowing that my body is capable of doing that,” what an incredible change! From the feeling of nothingness to the boosting of confidence, it requires lots of determination. She said,” Running is my time”. That passion,  she became once she started to work out and be physically active. Not only that, she started to see a change in her way of thinking too.

Do some hard work

And also her food habits started to change too automatically. Of course, it’s all a process. But yes, she stopped binging on food that is high in carbs or unhealthy processed foods which contain fats or excessive sugar. She started to cook healthy meals, according to her schedule. And instead of eating out, she packed her lunch boxes filled with nutritions and savories. She started to experiment more with healthy chicken breasts. She made herself stick to chicken and fresh fruits and veggies as much as she can. Which eventually leads to the best results.

It does pay off!

After five months, she lost 20 pounds. And not just that she gained a new perspective not just on exercise, but life in general. The horizon of thinking automatically increased and became more productive and positive. She still Continues to work out without any skip. Moreover, she even started teaching group fitness classes in her hometown of Asheboro, North Carolina. Most importantly, she learned the power of setting a positive example and gaining self-confidence.

What a powerful and inspiring woman!

“To be physically able to exercise and to go on and continue to grow with it and pass it on to my children — it’s an amazing gift,” she says. “I don’t have the perfect body, but I love what I have, and I’m comfortable. I’m comfortable in every part of my skin”. According to her, it’s not just a physical change but also it really elevates us mentally, emotionally, and in many different aspects too. And well, if she can do it, then why can’t you? So what are you waiting for? Just brace yourself up and go for it.