OLYMPIC GAMES AND ITS IMPORTANCE 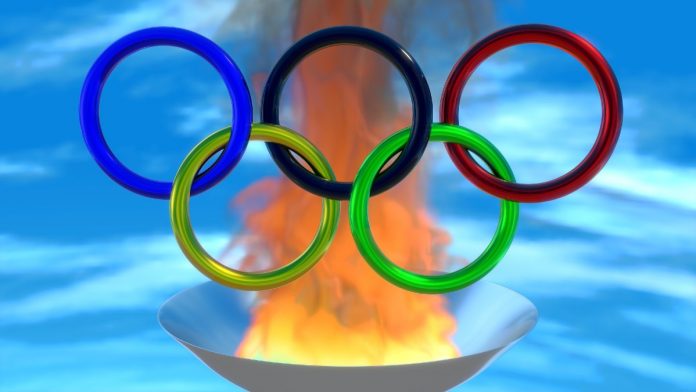 Olympic Games originally started as a series of competitions between cities in Ancient Greece. Also it has a fundamental religious importance as well, the events were held in parallel with rituals to honour Zeus and Pelops, mythical kings of Olympia. In olympic stadium in every four year. The first Olympic games were held in Athens in 1896 as a tribute to their origin. The games brought together 14 nations and 241 athletes to compete in 43 events. In one place united. Also the The emblem of olympic games to represents the world Congress of 1914, there are five connected rings in different colours which is blue, yellow, black, green, and red. Which are placed on the white field of the paper. These five rings represent the five parts of the world which now are won over to Olympism and willing to accept healthy competition irrespective of background or anything.

The greatest increase was seen in 1924 when the Summer Olympics were held in Paris and 44 countries came together and did their best.

Just before the outbreak of the Second World War it was witnessed that 49 countries came together and  represented with a twelve year break before the next Olympics, held in 1948. These games, held in London saw an increase to 59 countries, including 14 making their Olympic debut. Numbers gradually increased by around 20 countries a year, excluding the boycott of some events around the 1970s and 1980s. The last Olympic Games held in 2008 in Beijing saw 204 countries represented. It was really a drastic change and a sudden climb in number, where a certain number of countries came together and willingly accepted the healthy competition.

The Olympic Games is the inter continental competition, which really opens up the ways for the athletes for a better cultural exchange and exposures.

If we see in a bigger perspective, it unites many countries and continents with the mindset of health competition and oneness. It also helps in the betterment of the nations gathered. It  also helps in the growth of social education aesthetically, ethical and spiritual value of amateur sports among the athlete. Today it’s been taken and accepted as career options too where an individual or a team work hard to represent their respective nation internationally.

Through the Olympics we can clearly see how it can bring every nation to one place in unity, even if it’s for some time.

And above all, it has allowed the people even at grassroots level to dream and work hard and make an identity, and represent the nation. How wonderful is that! It gives hope of mutual understanding with a spirit of friendship, solidarity and fair play under all circumstances. Also, the good news is gender equality is the top priority of Olympic Games. Also, through sports you can witness well balanced harmonious development.