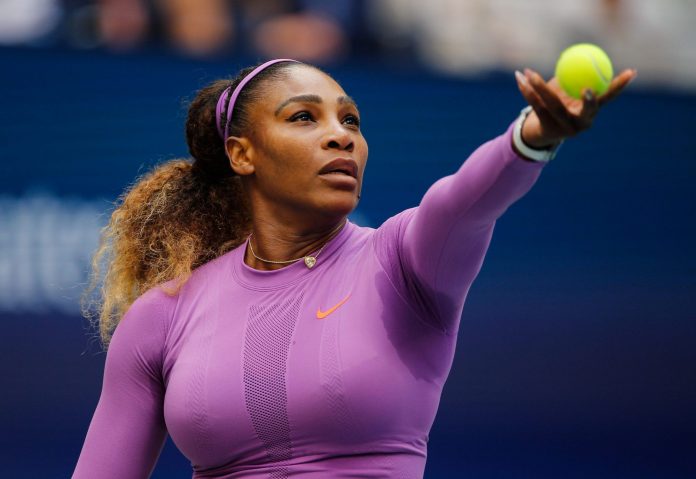 SUCCESS STORY & HEART OF A MOTHER

“With a defeat, when you lose, you get up, you make it better, you try again. That’s what I do in life, when I get down, when I get sick, I don’t want to just stop. I keep going and I try to do more. Everyone always says never give up but you really have to take that to heart and really do never definitely give up. Keep trying”. – Serena Williams

Serena Williams was definately not born into the world of challenges because of her race and gender. It is not easy to endure, and that is for sure. But today, Serena Williams is the role model for thousands upon thousands of women irrespective of colour and gender. Being a black female in US is an issue.

Serena faced hardships and difficulties all throughout her life. Racism is at its peak, and unknowingly or knowingly it was clearly seen even during the matches. For example, even during the women’s U.S open in 2018, many Serena Williams fans were outraged because she lost the match and directly pointed out by using harsh terms like black woman, fat, etc.

Just imagine how outrageous? Is that really true fans? True fans are those who keep supporting in victories and failures both. Such incidents have really put her down but she is the woman of her actions. Every time she gathered and made it happen to prove that skin color doesn’t matter to be inspirational and successful.

The worst incident happened when even the doctors didn’t paid attention to her firstborn daughter, Alexis Olympia Ohanian Jr. who had multiple surgeries and complications. This issue was highlighted a lot but. Because she is a black woman, no one paid attention.

Serena had to demand that she get correct medical attention because nobody was listening to her. Despite all these difficult situations, she didn’t stop and she said, “Keep your heads high. This is one of many downs but there will be ups”. Because of her sheer determination and hard-working attitude, she has inspired millions now to follow their dreams.

SHE IS PRETTY GOOD AT IT

But recently, Serena shared how her daughter Alexis Olympia Ohanian Jr. was practicing tennis. with coach Patrick Mouratoglou. She turned out to be pretty good at it actually. She uploaded her daughter playing tennis on social media. Her comments section was flooded by comments like these “Olympia is going to be the TRUTH,” one of the comments reads. Another fan said, “Awww. My heart can’t handle the cuteness.” By the followers. Truly an example of “like mother, like daughter”.

The moment filled Serena Williams with joyful tears, seeing her own daughter setting an example from the beginning. And reading comments on social media like “She will be carrying on the legacy”, must have a sense of achievement.