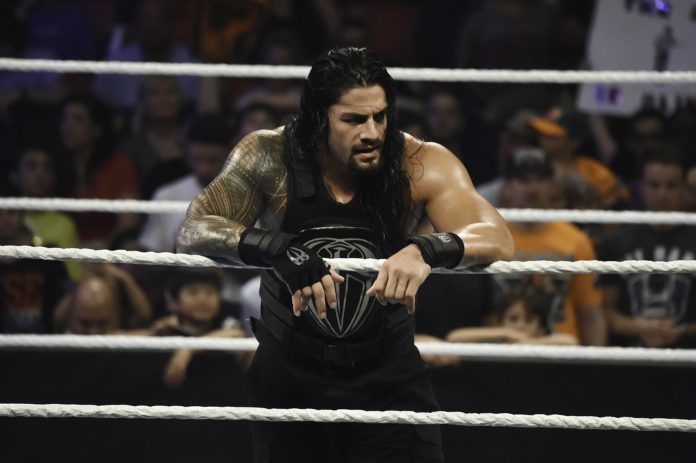 Australian wrestler Rhea Ripley won the Raw Women’s title in the penultimate match by beating Asuka in Wrestlemania 37. She is one of the amazing former NXT superstars, and we know when it comes to pinning down best players like Asuka, it comes with so much appraisal; on the other hand, it was a total shock for the WWE universe. Rhea Ripley becomes the second superstar of WWE history from the 2021’s royal rumble match to win the women’s title and was already shown her stamina by standing up second as the last superstar that has been eliminated in the thirty women’s match.

In the men’s wrestling championship, roman reigns managed to retain his title in Wrestlemania 37 in the main event. It was a strong competition between Roman Reigns vs. Edge vs. Danial Brayan where Roman proves to their fans why they should believe in him by pinning down both Danial Bryan and Edge. All the three superstars get a chance to prove themselves in the main event, but unluckily Edge was pinned out unsuccessfully by Roman Reigns, where they both seen in the situation of giving her famous moves spears.

On the other hand, roman has been seen struggling as Danial Brayan managed to lock roman reigns in his famous deadly move “YES LOCK”,  but it was broken in few minutes. On the other Roman also gey the opportunity where he threw Danial Bryan on the table.

Edge found a steel chair in the match that gave him another opportunity, and he didn’t miss this chance and was able to lock roman with the steel. In the situations, fans were just hoping for reigns to win and not to tap out when Danial decided to jump in and locked him. Edge and Brayan gave Roman their submission move at the same time.

Then Edge went for any spear where roman took advantage and went for pinning him down, but Bryan was saved as he pulled out on the two counts of the referee. At the same time, Edge brought steel chair again to pin their opponents after hitting them and succeeded in hitting Daniel Bryan’s head on the way to hit Roman hard from that steel charge, but Jay Uso interfered in the match and hit Edge hard.

Because of this interference, Roman get a chance and hit Edge from the steel chair and covered Danial and Edge, both the superstarS and retained his title in the match.

In the time of WrestleMania 36, which was a year after losing the women’s NXT title,  Rhea Ripley was captured as the top honor of Raw by defeating none other than Asuka. Asuka seems very energetic and proceeding at the beginning of the match and was forced Rhea Ripley to leave the ring aster for a while.  Rhea Ripleyshowed her excellent skills and got the upper hand once to back in the game again.

After few minutes, it was a time, chance, and speed that Rhea Ripley has taken and managed to give Asuka an unsuccessful pin the match. We have also seen that both of them are getting a chance to give moves to each other, but  Rhea Ripley won by pinfall Asuka by hitting Asuka with the riptide.

Previous articleEdward George will be taking over the football program at Tennessee State University.
Next articleTop 6 paid sportspeople in the world
RELATED ARTICLES
Sports