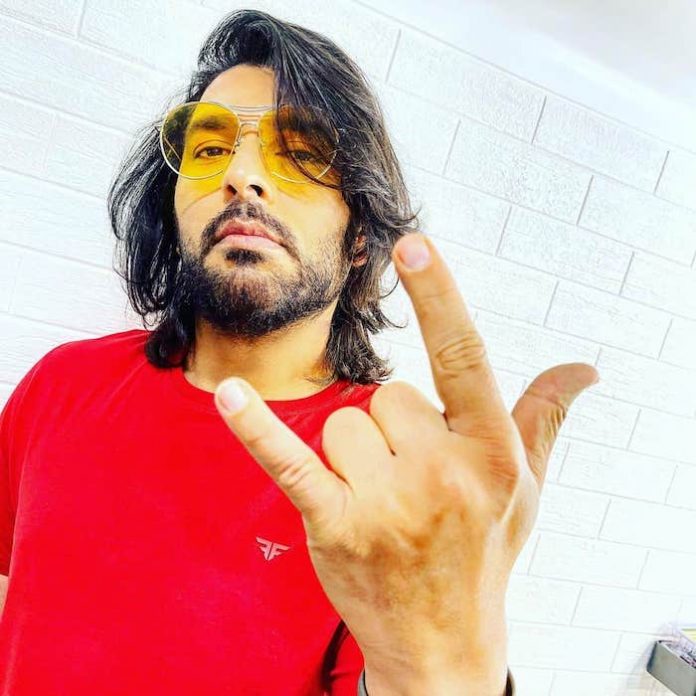 The Indian cricketer is a bit shocked to see Yuvraj Singh with big hair. Everyone is giving a new name to their new look according to their own.

Yuvraj in a new style

Just a few days ago, Yuvraj Singh was in the discussion about his foggy game in Road Safety World T20 Series. He made headlines by hitting 4 sixes in one over. He caught everyone’s attention by playing a fifties match-winning innings in the final. What’s more, by becoming the batsman who scored the most sixes in that tournament. But now the Sixer King Yuvraj has come in the public eye for his new look and style.

We all know that Yuvraj Singh likes style. But, he has been very less in discussion for a new look regarding his hair. This only happened with Dhoni and still happens. So, when Yuvraj Singh changed the look of his hair, his own cricket fraternity was in a tizzy. He not only changed the hair style but also made his color golden.

Yuvraj Singh in a new look and style

Yuvraj has posted a picture of his changed look in the new hairstyle on social media. His hair is long and golden in this picture. Often everyone has seen Yuvraj Singh in short and curly hair. In such a situation, when this avatar of him first appeared, the players who played cricket with him were also shocked.

What were you and what did Yuvi Pa become?

Seeing this new look of Yuvraj, Ravindra Jadeja reacted and wrote that what was Yuvi Pa and what happened? At the same time, Shikhar Dhawan wrote – You look like a king. So Harbhajan Singh wrote – Siri is Paji’s style.

Yuvraj Singh scored 60 off 41 balls in the final of the Road Safety World T20 Series and wrote the story of India Legends’ victory over Sri Lanka Legends. Before the final, he had scored 49 runs in 20 balls in the semi-finals, in which he had done the job of hitting 4 sixes in the same over.